This project rerouted and augmented drainage for Edmonton’s new Metro Line LRT, by relocating a large double-barrel tunnel in the project area.

Because the proposed LRT tunnel alignment would intersect with an existing double barrel tunnel, the project managers had to resolve the conflict. This entailed a complex rerouting of flows by connecting existing tunnels with new hand tunnels and closing off the original double barrel in places where it conflicted with the LRT alignment.

The downtown location of the tunnels meant encountering abandoned I-beams and concrete pilings as well as wet and sticky ground conditions. The project’s location also meant challenges such as LRT coordination and traffic management. Likewise, schedule adherence was important because of coordination with the LRT project and the impact of delays to the downtown area.

The closely-monitored alignment of the Metro Line could not be altered without enormous redesign work. SMA’s intensive value engineering and constructability reviews identified and mitigated the points of conflict with the existing drainage system.

We created a monthly system for reporting cost and progress for a holistic view of project status. Incorporation of sophisticated methods such as the Analytic Hierarchy Process with value engineering as well as customized simulation modeling provided a detailed methodology for meeting the specific needs of each drainage project.

Winner of the 2014 CEA Awards for Excellence and Merit

The decision to relocate the double barrel by connecting existing tunnels to a new hand tunnel was safer and posed less environmental risk.

SMA’s services also helped the projects to finish earlier than planned, which alleviated concerns over working in a high-traffic area. This approach resulted in cost savings and schedule adherence on this publicly funded project.

SMA’s innovative use of lean production in this project had a direct impact on its ability to stay on schedule, despite delays caused by the major geotechnical issues confronting this project.

SMA’s robust risk analysis approach has helped hundreds of teams identify and mitigate risks before they are realized.

SMA’s award-winning, research-based experience with project controls keeps your project on track from start to finish. 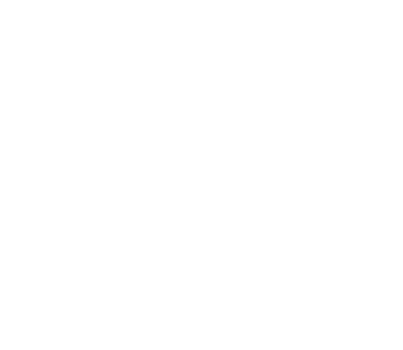 The Project Development and Delivery Model (PDDM) project set out to develop and implement a Phase-Gate model approach to capital infrastructure project management for the Integrated [...]

The existing Arlington Bridge is situated over a Canadian Pacific (CP) railway yard in Winnipeg, Manitoba. The century-old bridge was nearing the end of its useable service life and required a [...]

Discover how SMA can help your project succeed

GET IN TOUCH
LEARN ABOUT US
SMA Consulting
Plan with Confidence. Build with Control. SMA Consulting provides services for planning, design, controls, management, mitigation, optimization and innovation. We've got a smart solution to your problem.
Follow us
SERVICES
Sitemap
Contact 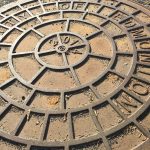 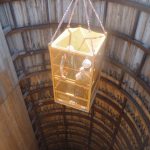